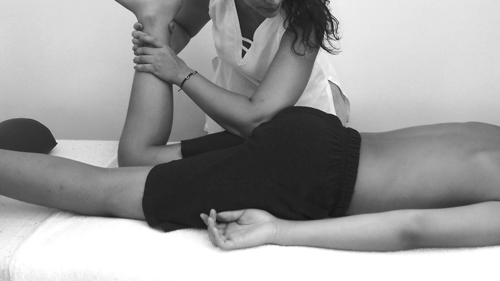 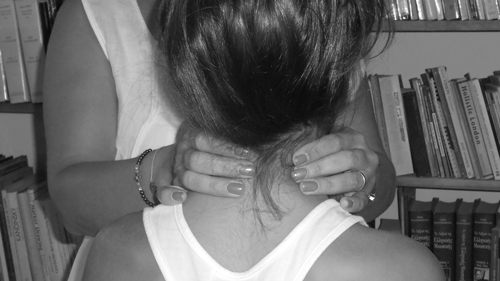 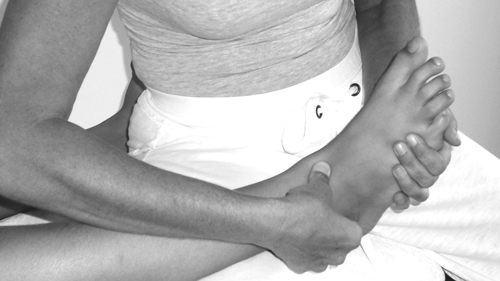 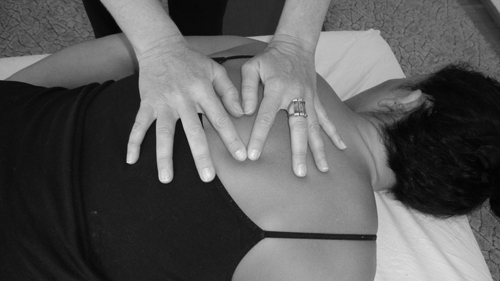 How does Bowtech work?

There are many theories about the physiological mechanisms by which Bowtech brings about the results for which it is famous. In addition to the rebalancing of the ANS, described earlier, Bowtech moves and procedures may reset the body to heal itself by activating, through the nervous and endocrine systems among others, the following mechanisms:

Any cookies that may not be particularly necessary for the website to function and is used specifically to collect user personal data via analytics, ads, other embedded contents are termed as non-necessary cookies. It is mandatory to procure user consent prior to running these cookies on your website.